The week that passed provided the first 1k postdoc. Ricardo Rodriguez has now started at the department (well, he will not start until the 1st of February, but he has arrived already). He is not a stranger to our group, he has visited us and worked with us previously. Ricardo has a history in the Atapuerca-team in Madrid, where he got his Ph.D., then mainly on ancient DNA and climatic response of carnivores in Europe. It is the same team where I did my postdoc once up on a time, a good group under the supervision of Juan Luis Arsuaga. Here in Stockholm Ricardo will mostly be working on various human materials from southern Europe, at least that is the way it looks now. And it is certainly good to have a new researcher in the group, we have too much data and too few hours to write about it. 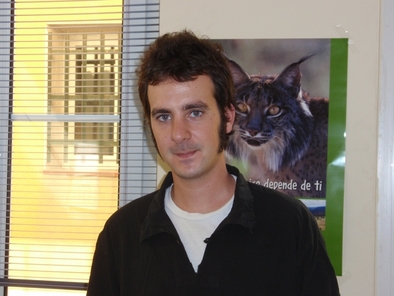